HALO Hydrogen Hub activity is picking up in Oklahoma

Last week, Nel ASA, a Norwegian electrolyzer manufacturer, announced that it has been awarded a 600M NOK contract to supply alkaline electrolyzers to Woodside’s Oklahoma hydrogen project. Woodside’s electrolysis facility will be located in Ardmore, OK, which has a generous amount of water and renewable energy and is located in close proximity to major supply chain infrastructure, making it an optimal location for Hydrogen production.

Woodside executive vice president of new energy Shaun Gregory said, “The signing of the alkaline electrolyzer contract is progress toward Woodside realizing its ambition to build a New Energy business in the US. With the passage of the Inflation Reduction Act, the drive to accelerate the energy transition in the US is under way, and Woodside aims to be part of that.”

This is yet another momentum-builder, as the state of Oklahoma (in partnership with Arkansas and Louisiana) makes their case for the Department of Energy's Hydrogen Hub funding. 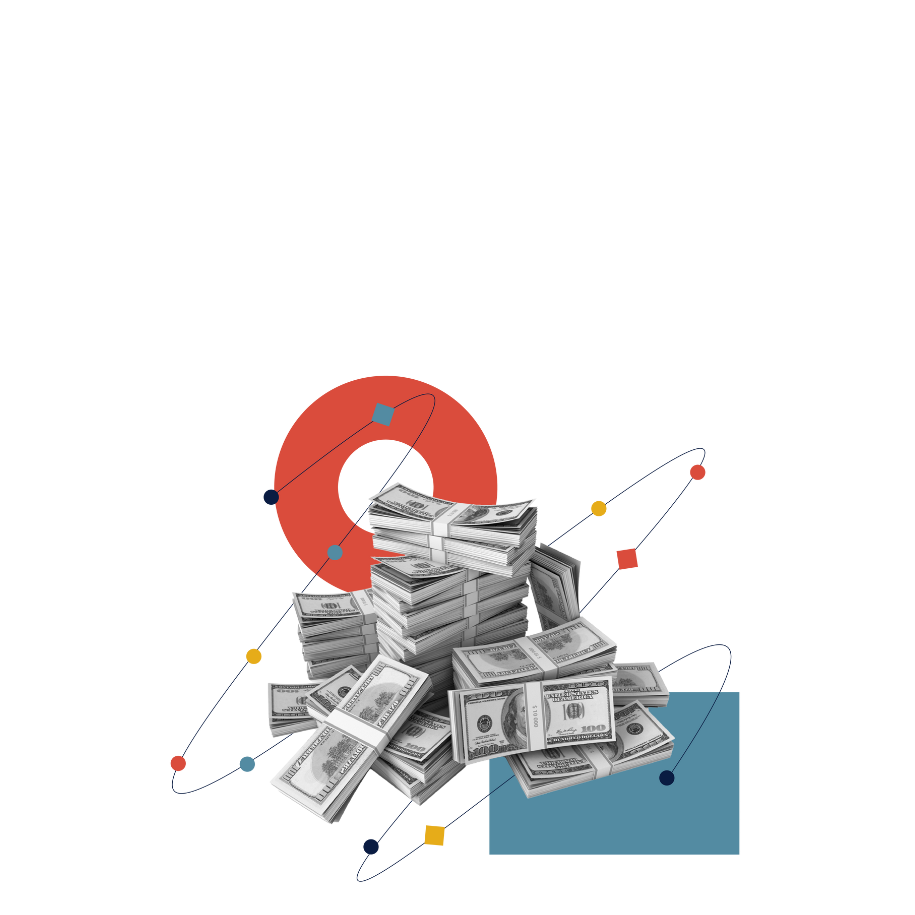