The HALO Project and Future of the Hydrogen Economy

Last week, we co-hosted a panel with Endeavor that brought together regional energy leaders to explore the opportunity for our region to emerge as a leader in clean hydrogen.

As you’ve likely noticed from the media, there’s a huge amount of momentum around hydrogen and its potential as a clean energy solution. This momentum is largely fueled (no pun intended) by the passing of the Bipartisan Infrastructure Deal, which was signed into law back in November 2021.  One of the 60 programs outlined in the Bipartisan Infrastructure Law includes the Regional Clean Hydrogen Hubs program (commonly referred to as H2Hubs). The Department of Energy (DOE) will establish and grant funding to between six to ten proposed H2Hubs across the nation. The goal of this program is to accelerate the adoption of clean hydrogen by developing foundational infrastructure and networks.

Another key driver of the momentum stems from the Inflation Reduction Act, which was passed by the Senate in August of this year. This Act includes a new tax credit for hydrogen production, in addition to a provision that significantly increases the tax credit for carbon sequestration [1]. Because low-carbon hydrogen projects are extremely capital-intensive, these tax credits play a crucial role in making innovation and scaling feasible. 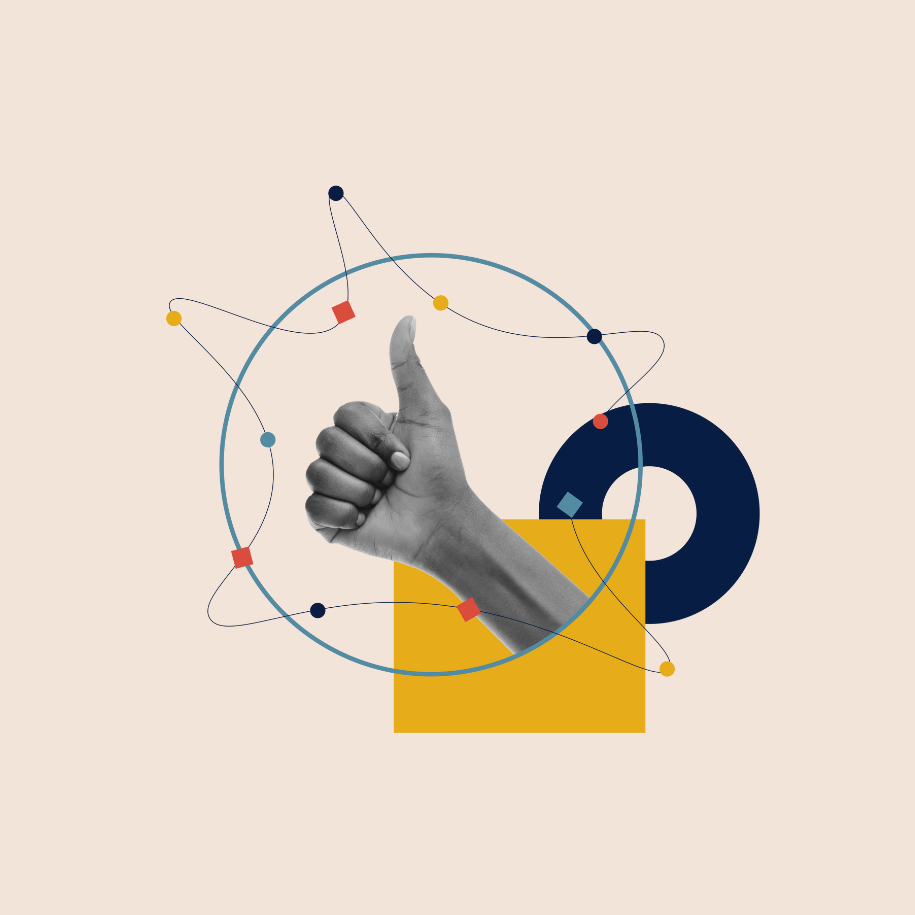 Arkansas, Louisiana and Oklahoma have partnered together to form the HALO Hydrogen Hub. This three-state region is well-positioned to be a leader in energy tech for a multitude of reasons. Each of the state’s economies are anchored in industries notoriously known for being major contributors to greenhouse gas emissions in the United States. Arkansas is home to the world’s largest retailer, Walmart, along with 6,800+ transportation, logistics, and distribution companies [2]. Louisiana has one of the largest petrochemical corridors in the world. The state’s 14 oil refineries account for nearly one-fifth of the nation's refining capacity and can process roughly 3.2 million barrels of crude oil per day, according to the United States Energy Information [3]. Oklahoma is widely recognized for being a leader in energy innovation. The state has a multitude of highly skilled process plant engineers like Stephen Brooks of American Hydrogen, a Tulsa company that is actively constructing Hydrogen generation projects. Oklahoma also brings a unique asset to the table, as nearly half of Oklahoma’s total electricity is generated from renewable energy [4]. Matt Newman, who serves as an advisor to the Oklahoma Secretary of Energy & Environment, stated, “(Renewable energy) is a key ingredient for the production of zero-carbon hydrogen.” The three states are also linked via an extensive natural gas pipeline that moves from Oklahoma through Arkansas and Louisiana.

While this region has many advantages from a resource standpoint, panelists also disclosed that there are some challenges our leaders must be diligent about addressing. Maki Ikeda, Energy Innovation Center Director at Baker Hughes, noted that it will take 10+ years to recruit promising energy tech startups to the region and see the impact they can have at scale within the HALO Hub— developing a roadmap is critical. Workforce development is another integral piece of the puzzle. There are 5 major universities within the three states that make up HALO: Oklahoma State University, the University of Oklahoma, the University of Tulsa, Louisiana State University and the University of Arkansas. These universities will play a foundational role in setting up this region as an energy tech hub for generations. Ikeda pointed out that conversations often center around developing the next generation of energy leaders, but it’s important to not overlook educating and leveraging the existing workforce. Another challenge — one not just specific to this region — is developing adequate safety and integrity practices. Ideka stated that a breach in safety could significantly derail projects. Startups solving for managing safety in this space have a huge opportunity.

There are over 20 different hub proposals vying for funding. So far, the majority of H2Hubs proposals are focused on sectors that emit massive amounts of greenhouse gases (i.e. transportation and industry) including HALO [5]. Concept papers are due on November 7th with full applications likely due in early April 2023. Timelines are tight and competition is intense, but this could have a transformational impact on our region’s economy.

If you missed the live session, be sure to check out the full recording here. 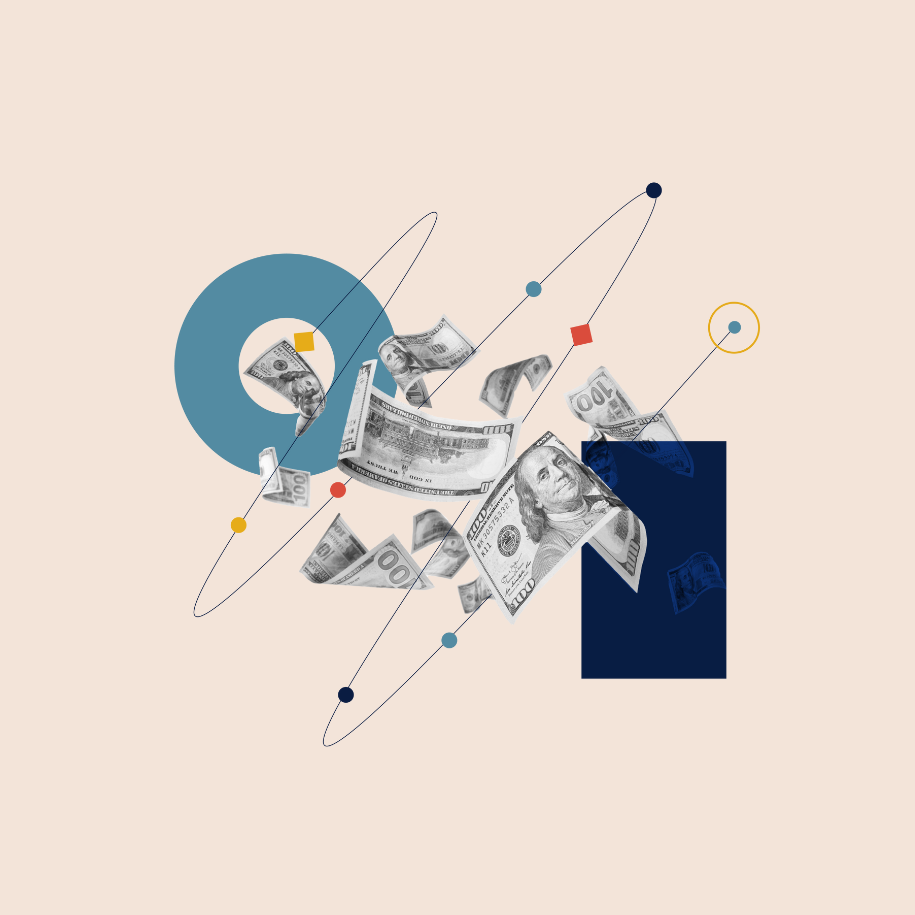 [1] A. Bergman and A. Krupnick, “How the Inflation Reduction Act Can Help Hydrogen Hubs Succeed,” Resources for the Future, Aug. 09, 2022. https://www.resources.org/common-resources/how-the-inflation-reduction-act-can-help-hydrogen-hubs-succeed/